A Russian court on Monday ordered the release from house arrest of renowned film and theatre director Kirill Serebrennikov who is on trial on embezzlement charges, local news agencies reported. A Moscow city court judge overturned a decision by a lower tribunal last week to extend his arrest for three more months. Serebrennikov — who supporters say is facing politically motivated charges — has been detained since August 2017. Speaking to news agency Interfax, Serebrennikov said he plans to return to work at the Gogol Centre, the Moscow theatre he heads. “I will celebrate now but will return (to work) very soon. It’s not easy psychologically but there is so much to do, we have stagings and rehearsals,” he said. Under the conditions of his house arrest, Serebrennikov was able to spend limited time outside his apartment, for example when going to the gym, making work nearly 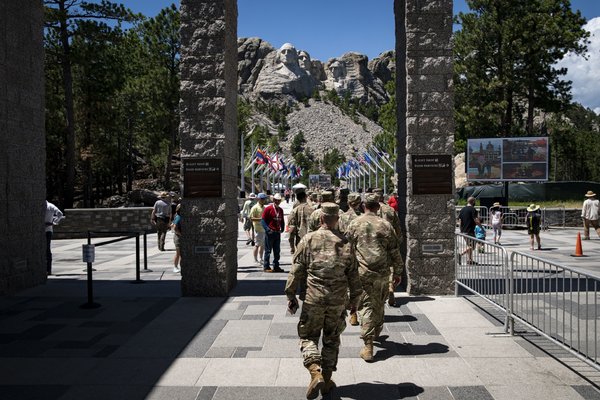 Here’s what you need to know:With U.S. infections surging, Trump heads to Mt. Rushmore for fireworks, with a crowd expected to number in the thousands.Coronavirus…

Behind The Shot: Photographing Your Friends (at the Olympics) – row2k.com