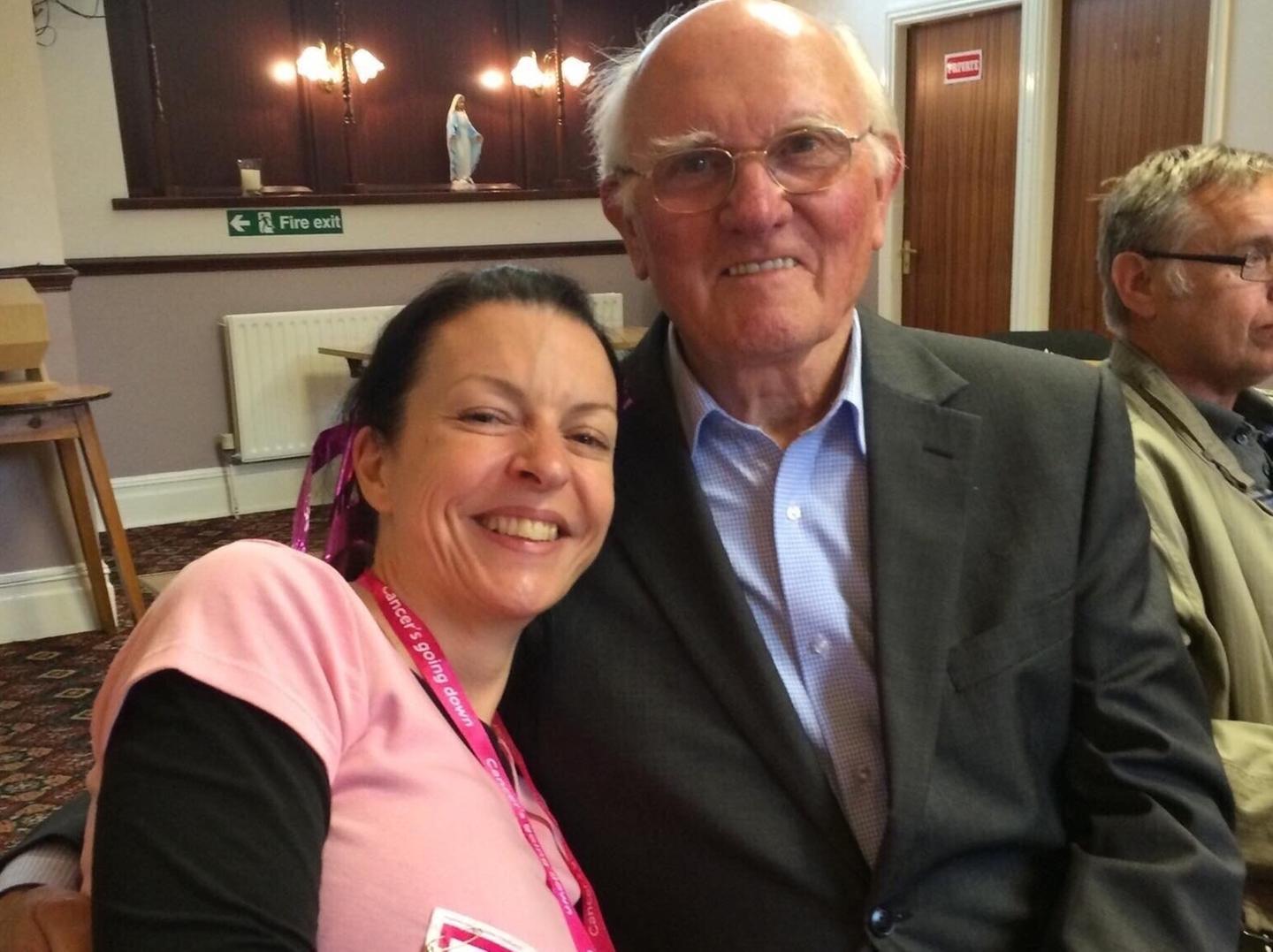 Burnley mum of two quitting booze for a year in bid to raise GBP2,000 for mental health charity Burnley Express

Coping with the grief at the loss of her dad, John, who she described as ‘my rock’ deeply affected her mental health and wellbeing.

Rachael said: “My dad was an amazing person, someone who was always there for me no matter what, someone who never judged me.

“He was a true gentleman in every sense of the word.”

Rachael Batson with her father John who died in 2014.

His death at the age of 81 after he was diagnosed with leukaemia left Rachael bereft but, with the help of close friends and her sons, Jordan, who is 20 and 14-year-old Joshua, she got through the toughest times.

To give something back for that help and support Rachael became an avid fundraiser for various charities, from completing a 5k run for Cancer Research to going sober for a month.

Now, she is two months into a huge challenge to raise money for MIND, a charity that provides support, help and counselling for anyone struggling to cope.

For Rachael, who grew up in Nelson and attended Fisher More High School, Colne, has decided to quit alcohol for a year. She has set herself a target of GBP2,000 and so far she has already raised GBP431.

The 47-year-old, who works as an accounts manager for an energy company, said: “This is a massive challenge for me because my way of relaxing and unwinding at the end of the day or at the weekend is to enjoy a glass of wine.

“It will be tough but that is the whole point of doing it, so that it means something.

“Mental health is a huge problem and the support networks like MIND are a vital part of society to help vulnerable people in times of need.

“People need to know they exist and there is help and support available for them to get through the toughest of times when they don’t have anywhere else to turn.

Rachael Batson is giving up booze for a year to raise cash for the charity Mind.

The challenge is also Rachael’s way of acknowledging the love and support of her sons.

She added: “My sons are my heroes, no question.

“They are both grounded, wonderful, caring people who make me so proud and I am so lucky to have them.”

Mother Nature could give the Browns a huge hand in slowing Deshaun Watson at FirstEnergy Stadium today – cleveland.com 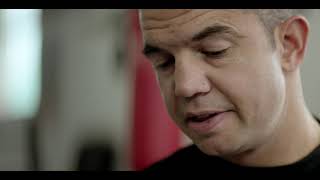 Iván Velásquez is a Colombian prosecutor who headed the International Commission Against Impunity in Guatemala from 2013 to 2019, a powerful U.N.-backed commission… 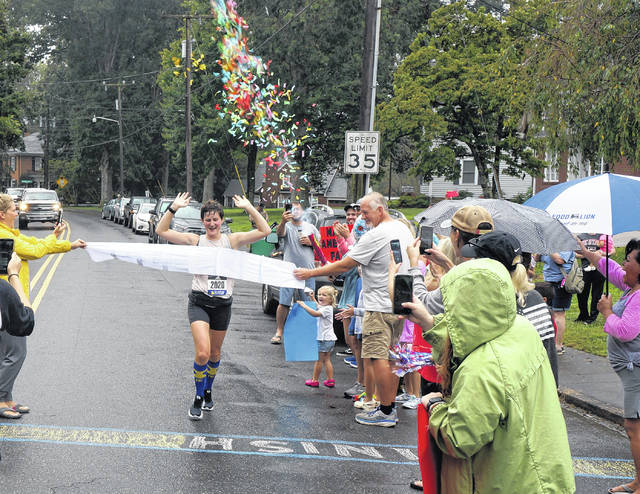 Weekly Question: Surprise Olympics Appearance Silver Seven While the Winter Olympics seem like a long way ahead and NHL participation is yet to be set in stone,… 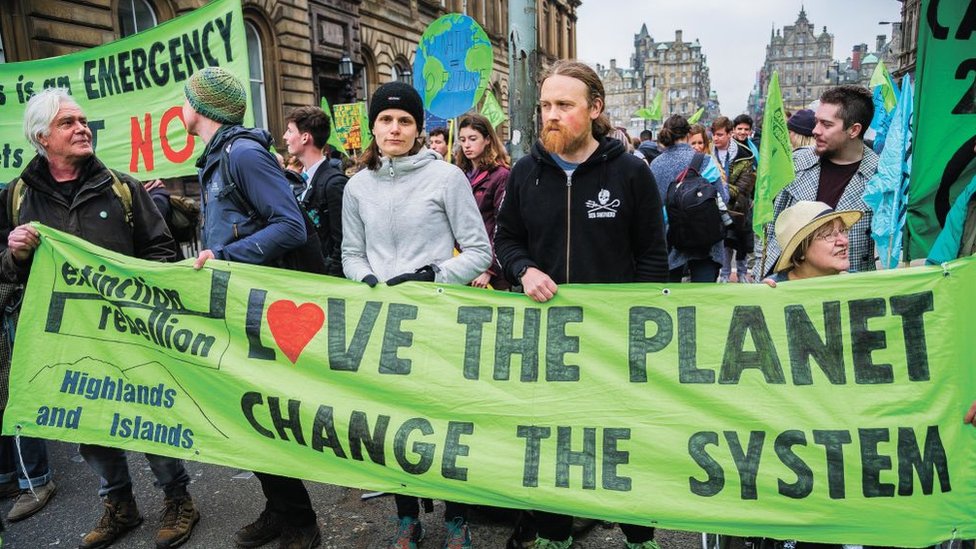 Onondaga County can't keep up with coronavirus. We're all contact tracers now syracuse.com Syracuse, N.Y. - The novel coronavirus has spread so far and so fast…