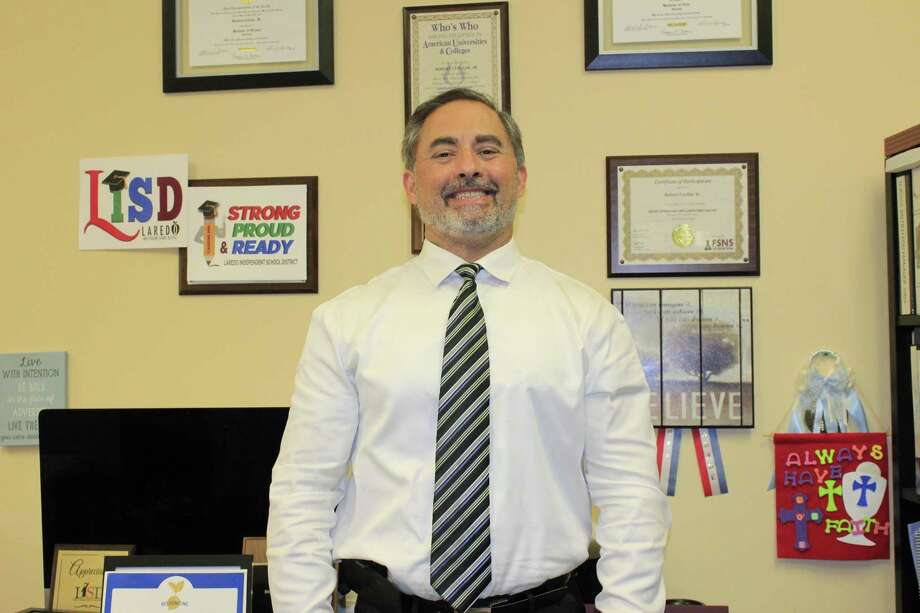 Robert Cuellar Jr., LISD Child Nutrition Program Director, has been featured by a national campaign that focuses on ending childhood hunger as he works to provide meals to the students across Laredo during the COVID-19 pandemic.

The campaign focuses on rallying communities throughout the country to provide funds to the campaign in an effort to stop childhood hunger in America. According to No Kid Hungry and Cuellar, at least 1 in 4 kids may live with hunger as a result of the pandemic, a rise from the 1 in 7 prior to the crisis.

In a four-part miniseries that highlights the contributions of those in the frontlines who help feed the children, Cuellar is said to have treated the kids he fed as his very own.

Cuellar emphasizes that his department was able to feed 1.47 million meals to child since the closing of schools in March, but that number is a far cry from the 6 million meals that are served during a regular school year. He mentioned that LISD is currently providing meals for all children, regardless of school district, which has increased the number of meals provided a day by at least 900 to 1,000.

No Kids Hungry featured a photo of Cuellar dressed up as Captain America during a, what he said was a dynamic moment, curbside meal distribution and applauded the decision for the fun it brought to the situation. Cuellar added that some students still call him Captain America and he is still wowed by the experience.

“I did that because one needs to enjoy the moment with the students, have a moment of excitement and be in their world and connect with them and this was one way of engaging,” Cuellar said.

During the summer, helped manage the 27 LISD campuses provide meals to the students and children of Laredo. In May, school districts celebrated National School Lunch Hero day, which is when Cuellar dressed up as Captain America and thanked the entire staff for being true heroes of the pandemic.

“(The children) cannot go out, but at least they can have a nice meal,” Cuellar said.

According to Cuellar, LISD has a 94.8% free or reduced meal rate that the students and parents can use during prior years to have affordable meals during school. He added that No Kid Hungry awarded the district grant funding to purchase more Cambro carts for meal transportation, meal warmers and other needed supplies.

Since the start of the pandemic, No Kid Hungry stated that it has sent more than $27 million in emergency relief to more than a thousand schools and community groups across the country, Puerto Rico and the District of Columbia and Guam to help them serve approximately 10.8 million meals a day.

As of today, Cuellar continues to work daily to overlook the operation across LISD campuses, which he has done so for 16 years. He believes that a healthy nutrition and his high standards help improve a student’s behavior, attendance and academic performance.

“My dad and my mom, had problems with diabetes and heart issues, so I was passionate about making sure that I do something in life and something worthwhile and I became a nutritionist.” Cuellar said in the video. “Now as director, I make sure that I assist in any endeavor I can so, I make sure that I want to have a healthy Laredo.

His late father and the health issues that plagued his parents are a driving force into his passion of nutrition, and he has made it a mission to continue to provide nutritional meals to the children of Laredo. He said that his goal is that no child is left without a meal and is humbled that he was recognized nationally. However, he added that he is just one of many child nutrition staff members who provide the balance and nutritious meals to students.

The campaign is currently promoting a fundraiser that runs up until October 16 that allows people who dine or shop at certain locations to donate to the organization. Cuellar said that currently, Popeye’s, Denny’s, Jack in the Box and Chrysler offer contribution opportunities. 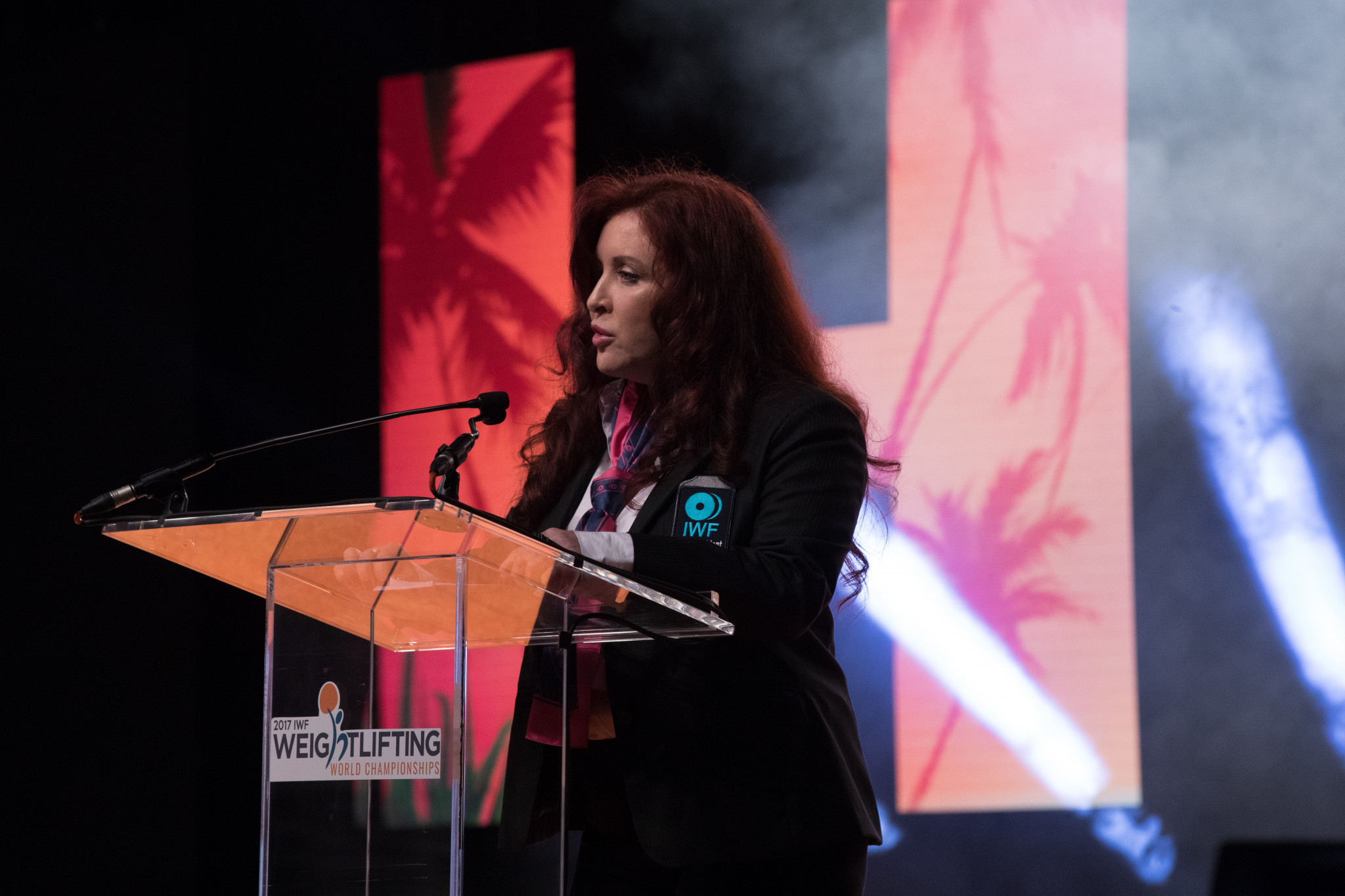 Olympics: Tokyo to host international gymnastics event in November Reuters FILE PHOTO: The giant Olympic rings, which are being temporarily removed for maintenance,… 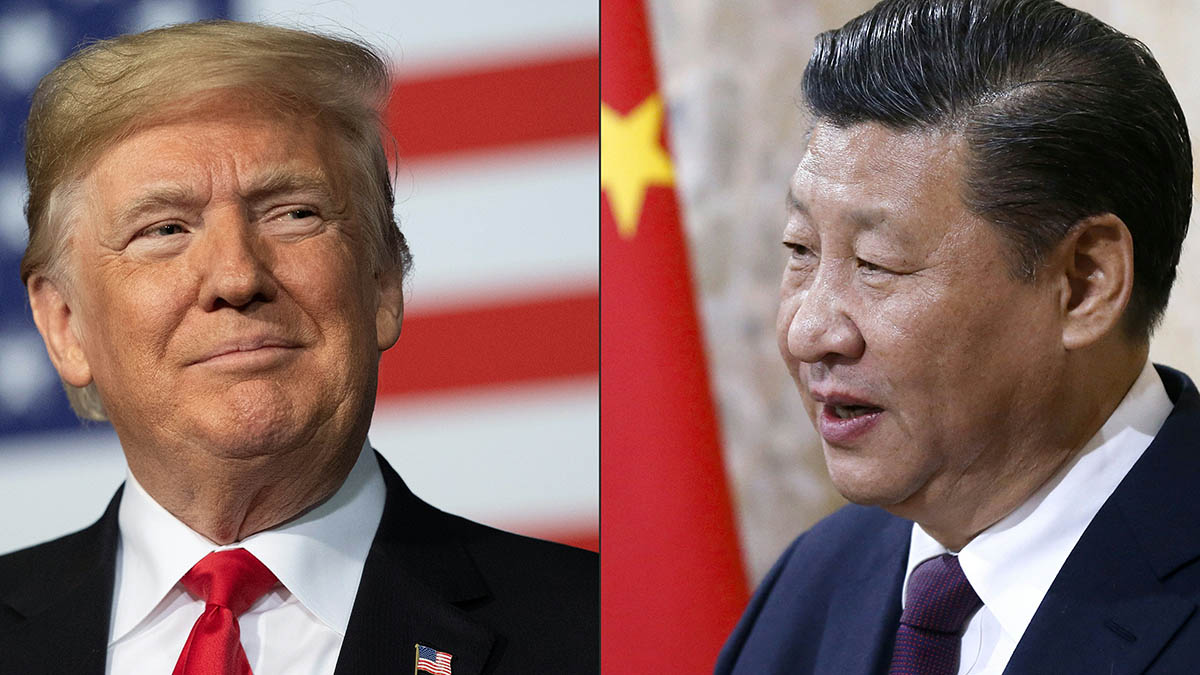 Coronavirus in DC, Maryland, Virginia: What to Know on Sept. 15 – NBC4 Washington

Spendesk Adds $18M to its Series B Round from Eight Roads Ventures The Baytown Sun PARIS--(BUSINESS WIRE)--Oct 13, 2020--Spendesk, the leading spend management…