The global death toll from COVID-19 could double to two million before a successful vaccine is widely available and that number could be even higher without concerted action to curb the pandemic, an official at the World Health Organization said on Friday.

“Unless we do it all, (two million deaths) … is not only imaginable, but sadly very likely,” Mike Ryan, head of the UN agency’s emergencies program, told a briefing on Friday.

The number of deaths in about nine months since the novel coronavirus was first reported in China is nearing one million.

He warned that infection and hospitalization rates are rising in Europe and need to be brought down before the influenza season arrives.

WHO in talks with China for vaccine program

The organization also says it’s still talking to China about Beijing’s possible involvement in the COVAX financing scheme, which is designed to give fast and equitable global access to vaccines.

“We’re in discussions with China about the role they may play as we go forward,” said Bruce Aylward, WHO senior adviser and head of the ACT-Accelerator program to back vaccines, treatments and diagnostics against COVID-19.

Talks with China also include discussion of the world’s second-largest economy potentially supplying vaccines to the scheme, he said.

The UN agency published on Friday draft criteria for the assessment of emergency use of COVID-19 vaccines to help guide drugmakers as vaccine trials reach advanced stages, said WHO assistant director-general, Mariangela Simao.

The document will be available for public comment until October 8, she said.

Young people not be blamed for a recent increase in infections

He said young people should not be blamed for a recent increase in infections despite growing concerns that they are driving its spread after restrictions and lockdowns were eased around the world.

“I really hope we don’t get into finger wagging: it’s all because of the youth,” said Ryan. “The last thing a young person needs is an old person pontificating and wagging the finger.”

Rather, indoor gatherings of people of all ages were driving the epidemic, he said.

WHO faces a financial gap of 35 billion U.S. dollars on COVID-19 response

The WHO on Friday also urged the international community to help meet a financial gap of 35 billion U.S. dollars for the “Access to COVID-19 Tools Accelerator” (ACT-Accelerator), a WHO-led global collaboration for the development of COVID-19 diagnostics, therapeutics and vaccines.

“We are not asking for an act of charity. We are asking for an investment in the global recovery,” WHO Director-General Tedros Adhanom Ghebreyesus said at a press briefing on Friday, adding that “The economic benefits from restoring international travel and trade alone would repay this investment very quickly.”

The WHO admitted that the amount is considerable. “But in the context of arresting a global pandemic and supporting the global economic recovery, it’s a bargain,” as it is less than one percent of what G20 governments have already committed to domestic economic stimulus packages.

Of the 35 billion U.S. dollars, 15 billion is needed immediately to fund research and development, scale up manufacturing, secure procurement and strengthen delivery systems, he noted.

The WHO chief announced that world leaders will meet virtually next week for a high-level side event during the United Nations General Assembly to discuss the work of the ACT Accelerator, and to call for the financial commitments to realize its promise.

Also at the press briefing, Michael Ryan, executive director of the WHO Health Emergencies Program, reaffirmed that the very existence of WHO and the ACT-Accelerator are examples of multilateralism in the sharing of knowledge and in collective responsibility for protecting global health.

As the world is in the midst of the COVID-19 pandemic, countries across the globe – including Britain, China, Russia, and the U.S. – are racing to find a vaccine. According to the WHO website, as of Friday, there are 189 COVID-19 candidate vaccines being developed worldwide, and 40 of them are in clinical trials.

The Relief Deal Blowup: What are Pelosi and Trump Thinking? – POLITICO

The Relief Deal Blowup: What are Pelosi and Trump Thinking? POLITICO The Democratic message for 2020 is that this is the most important election in history, that… 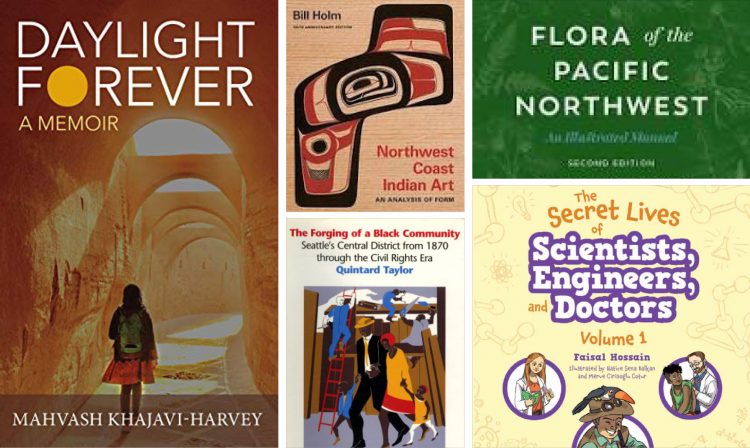 The Coronavirus Is Mutating, and That’s Fine (So Far) – The New York Times

The Coronavirus Is Mutating, and That’s Fine (So Far)  The New York Times SYDNEY, Australia — No doubt you have read the recent headlines about patients who… 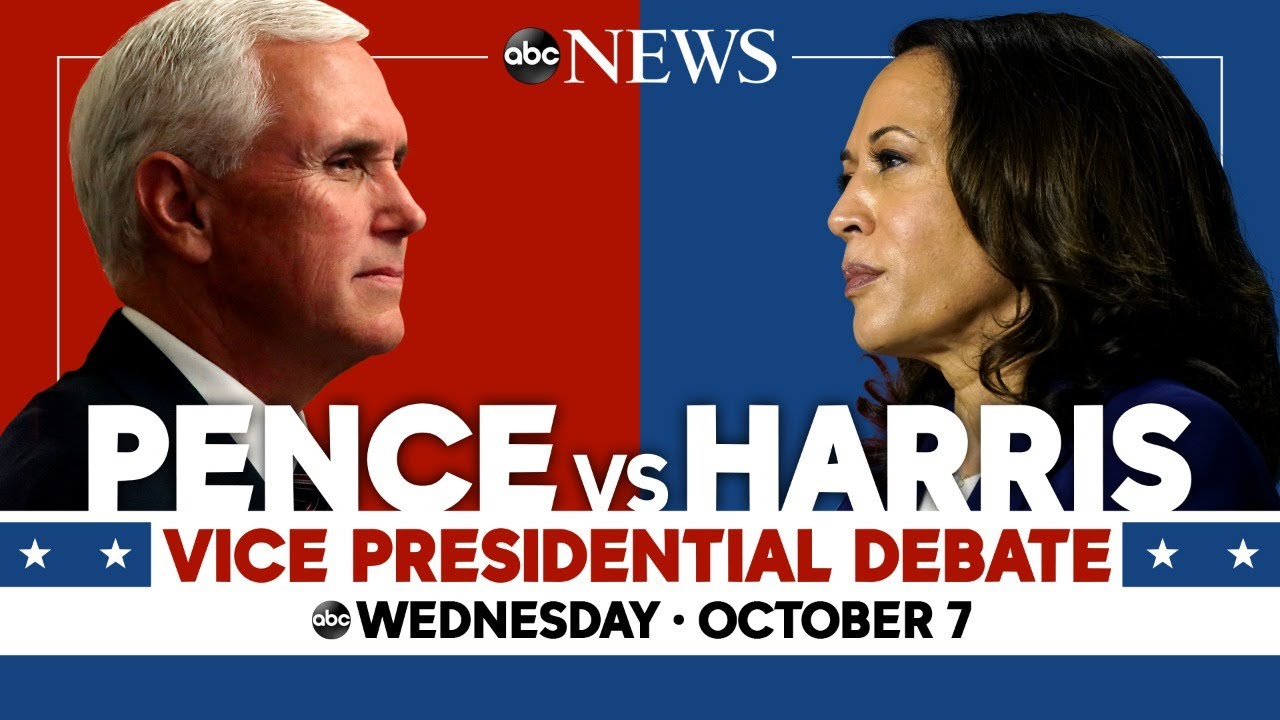 How to Watch the Vice-Presidential Debate: Time, Streaming and Moderator – The New York Times

How to Watch the Vice-Presidential Debate: Time, Streaming and Moderator The New York Times The debate between Vice President Mike Pence and Kamala Harris takes…

Where to donate: A list of where you can go to donate to local fire relief – KDRV

US Government Delegation to Travel to Greece, Kosovo, Serbia, and Israel – US Embassy in Greece – USEmbassy.gov

US Government Delegation to Travel to Greece, Kosovo, Serbia, and Israel US Embassy in Greece - USEmbassy.gov For Immediate Release September 20, 2020 WASHINGTON--…