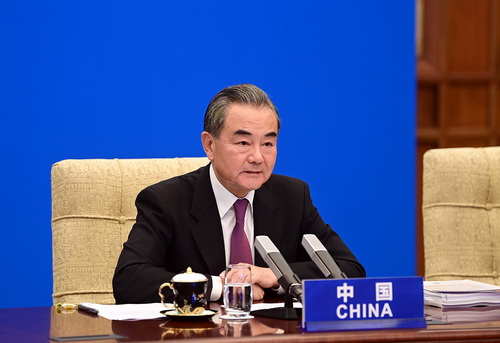 China commits to continued support to other developing countries CCTV

No matter how the international landscape may evolve, China, as a staunch member of the developing world, will always stand shoulder to shoulder with other developing countries, Chinese State Councilor and Foreign Minister Wang Yi said Saturday.

“As long as we keep united and forge ahead together, the day will come when all developing countries will shake off poverty.”

Wang made the remarks when chairing a high-level virtual conference on poverty alleviation and South-South cooperation.

With COVID-19 still raging in the world, countries face the daunting task to beat the virus while stabilizing the economy and protecting livelihoods, Wang said, adding that developing countries have been hit hard by COVID-19.

Noting that the gap between the North and the South could be widened due to the pandemic, the Chinese foreign minister called on developing countries to strengthen unity and cooperation and fight shoulder to shoulder to pursuit development.

Wang made four proposals. He first urged to focus on the 2030 Agenda as a central priority.

Saying development is the foundation for peace and for human survival and dignity, Wang stressed the international community must take a “development first” approach, and place greater importance on the 2030 Agenda.

“Comprehensive, balanced and robust efforts should be made toward the 17 sustainable development goals and 169 targets,” he added.

Wang hoped more developing countries will join the Belt and Road cooperation to build up connectivity for high-quality development.

“We need to work toward no poverty as our primary goal,” Wang proposed.

Noting poverty confines human freedom and subdues development, which is the root cause of problems and conflicts in many countries and regions, Wang called for refocusing global attention on poverty reduction cooperation and recommitting resources to people’s livelihood areas.

It is also imperative to end gender discrimination and bias in all forms, and create conditions for lifting women from poverty, he added.

“Using the master key of development, we could unlock the door toward no poverty,” Wang said.

The Chinese foreign minister also urged to work together for final victory in our battle against COVID-19.

“We need to strengthen international joint control mechanisms, speed up the research, development, production and distribution of vaccines and make them more accessible and affordable,” he said.

In addition to further deepening cooperation in traditional South-South cooperation areas, Wang also urged to unlock the potential of cooperation in digital economy, 5G and other new fields and, through such cooperation, speed up economic restructuring and upgrading.

He added, “China recently presented its Global Initiative on Data Security, which hopefully can serve as a basis for international rules-making on data security.”
This year China is set to complete the mission to build a moderately prosperous society in all respects and to end extreme poverty in the country. Wang said China will overcome the challenges brought by COVID-19, and lift all rural residents living below the current poverty line out of poverty within this year, thereby meeting the target of eradicating extreme poverty set out in Agenda 2030 ahead of schedule.

He said, “China puts countries’ shared interests first and always seeks to synergize its own development with the common development of all developing countries.”

China will fully deliver on the actions announced by President Xi Jinping at the 73rd World Health Assembly, Wang added. 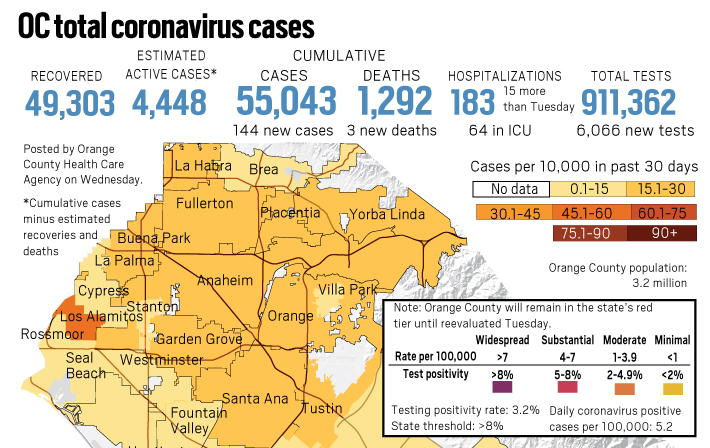 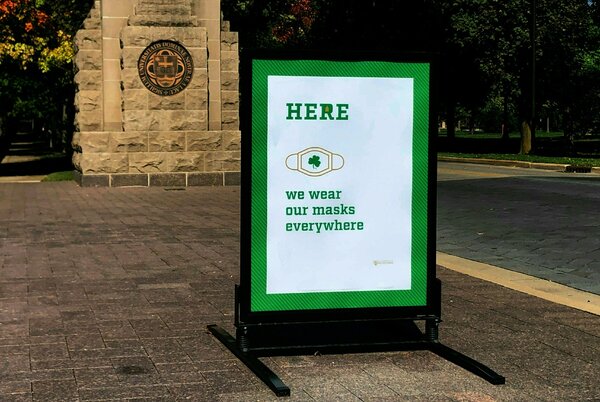 Notre Dame’s President Faces an Angry Campus After Getting the Coronavirus  The New York Times SOUTH BEND, Ind. — As college leaders deliberated whether to…

Pope to take his post-pandemic pleas to global stage  The Catholic Universe When he addresses, via video message, the UN General Assembly tomorrow, Monday 21st September,… 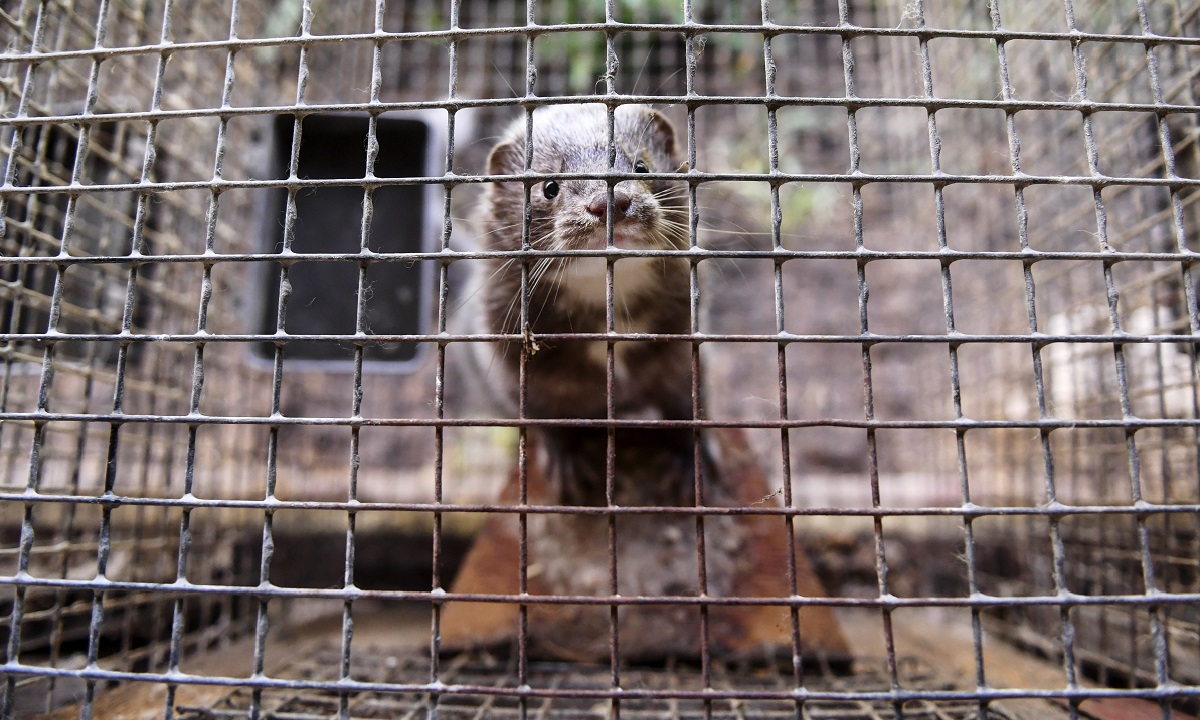 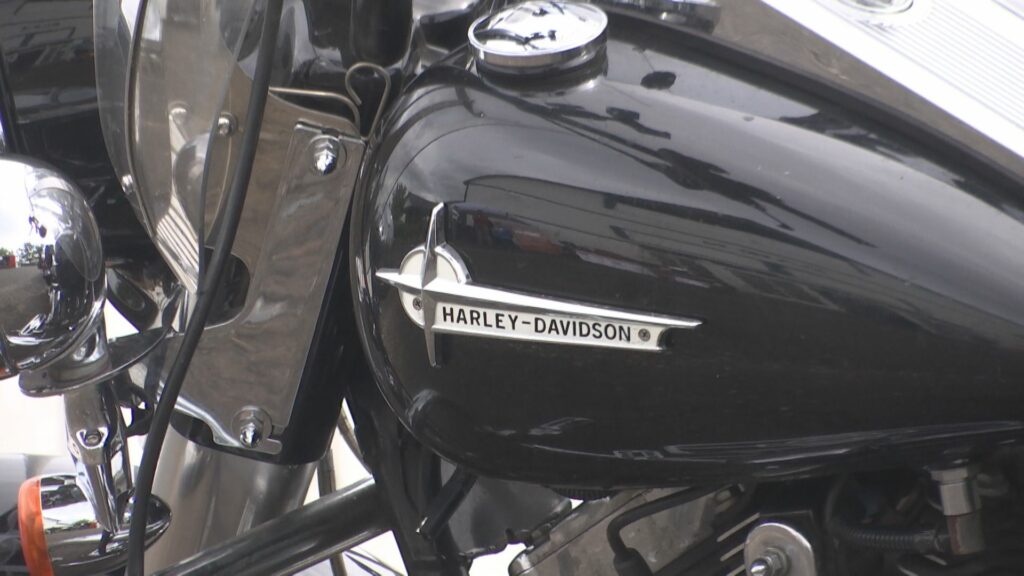