Collamati is currently associate professor of religious studies, and the former department chair of the Philosophy and Religious Studies Department at Regis College in Weston for more than 20 years. Prior to his appointment at Regis, he was chairperson of the Department of Philosophy and Religion at St. Mary of the Woods College in Indiana. After receiving his B.A. in humanities at Providence College, Collamati went on to study theology at the University of Notre Dame, where he received his master’s and doctoral degrees. He is a recently retired member of the Theology Department at Bishop Feehan High School.

Dill is the retired COO/CFO of Stone Temple Consulting, a digital marketing agency, which was sold to Perficient Digital in July 2018. She is currently the treasurer of The Lenny Zakim Fund and on the board of Southborough Community Fund. In addition to her volunteer work, she does some financial consulting in the nonprofit sector and teaches weaving. Dill has lived in Southborough for 27 years.

Marshall is currently the senior vice president of administrative operations at Advocates Inc. Prior to joining Advocates, she was center director of the Department of Mental Health’s Massachusetts Mental Health Center; she also held executive and operational positions at the Massachusetts Executive Office of Health and Human Services overseeing several state-level disability agencies. A resident of Framingham, Regina holds a bachelor’s degree in political science and African American studies from Simmons College and a law degree from Northeastern University.

Santa Elena is a senior vice president, director of stores for Marshalls, TJX companies, an off-price retailer of apparel and home fashion in the U.S. and worldwide. He has 30 plus years of experience in retail and store Operations. He is a military veteran who served in the U.S. Air Force and resides in Framingham.

All Bethany Hill Place Board members participated in a virtual board retreat on Sept. 10 ahead of incoming board members’ first official meeting on Sept. 17.

Based in Framingham, Bethany Hill Place is a non-sectarian nonprofit founded and sponsored by the Sisters of St. Joseph of Boston. Its mission is to provide affordable, independent housing with educational opportunities within a climate of respect, inclusion and acceptance.

The Foundation for MetroWest, the only community foundation serving the MetroWest region of Greater Boston, recently announced that Garry Holmes, a commercial real estate industry leader and Southborough resident, is returning to its board of trustees.

Holmes is president of Wayland-based R.W. Holmes Realty, a commercial brokerage firm serving the local, national and international real estate needs of corporations. Holmes is a longstanding supporter of the foundation, having previously served as chair of the board of trustees from 2015 to 2017. He also currently serves on the foundation’s Finance Committee.

Holmes leads R.W. Holmes Realty, the top independent commercial real estate firm in Massachusetts, which was founded by his father in 1976. As the president of the third-generation family-run business, he oversees the firm’s operations and guides a veteran team of brokerage professionals. Holmes is also a sought-after commercial real estate expert recognized as a thought leader in his field.

Holmes also serves on the advisory council for Babson College in Wellesley, as a regional director for SIOR Global, and previously served as a corporator at Middlesex Savings Bank in Natick and on the board of Wellesley Bank.

The Foundation for MetroWest is based in Natick.

He has joined Dr. Dejah Judelson at UMass Memorial Surgery at Milford located at 91 Water St.

Jones graduated with honors from Dartmouth Medical School, Hanover, New Hampshire, in 2008 with a degree in medicine. He performed a general surgery residency at New York Presbyterian Hospital/Weill-Cornell Medical Center, New York, New York, where he was chief resident. He continued his training with a fellowship in vascular surgery at Beth Israel Deaconess Medical Center in Boston. He is board certified in general surgery and vascular surgery. His clinical interests include aortic aneurysm disease, carotid artery surgery and stenting, and endovascular and surgical lower extremity ischemia. 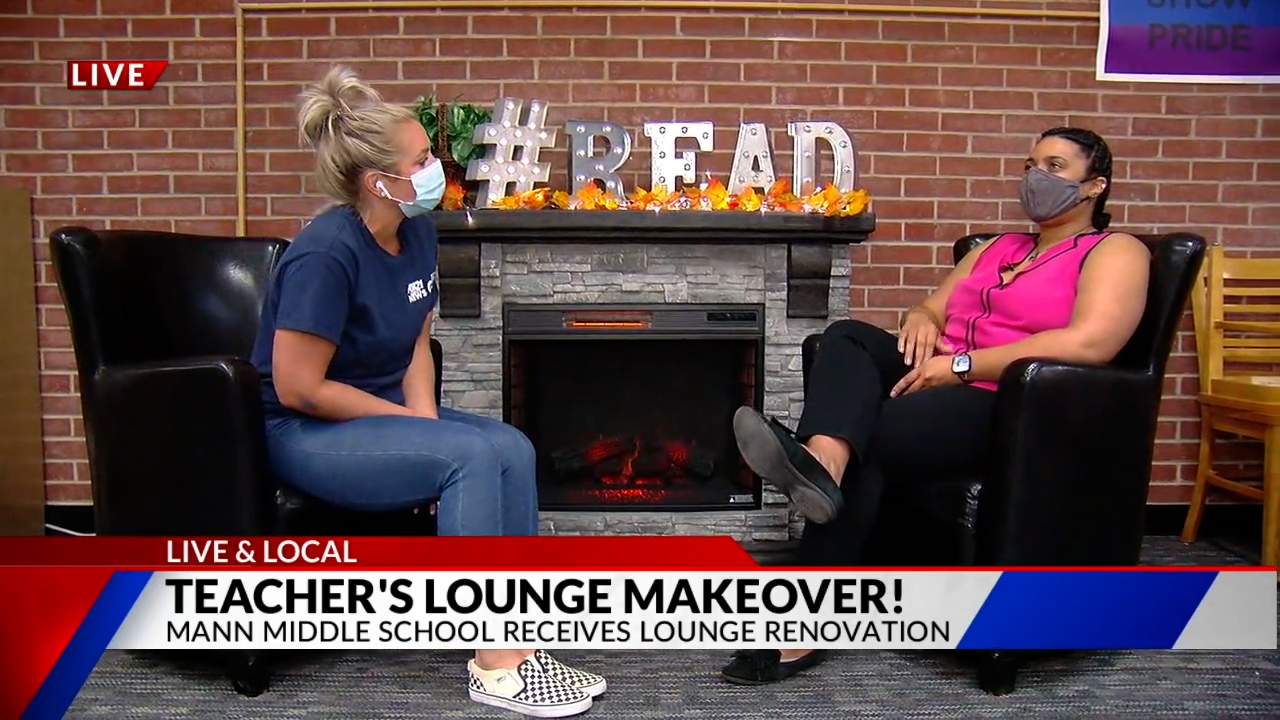 US coronavirus deaths could approach 400,000 by February, model predicts – CNN

US coronavirus deaths could approach 400,000 by February, model predicts CNN This comes as the country reports the highest number of daily Covid-19 infections in…

The Future of Women in US Politics – Fair Observer

Opinion: A ‘yes’ on Measure 110 will ensure Oregon treats addiction as the health care issue it is – oregonlive.com

Opinion: A 'yes' on Measure 110 will ensure Oregon treats addiction as the health care issue it is oregonlive.com Robert A. Lowe and Ray G. StangelandLowe, M.D.,…