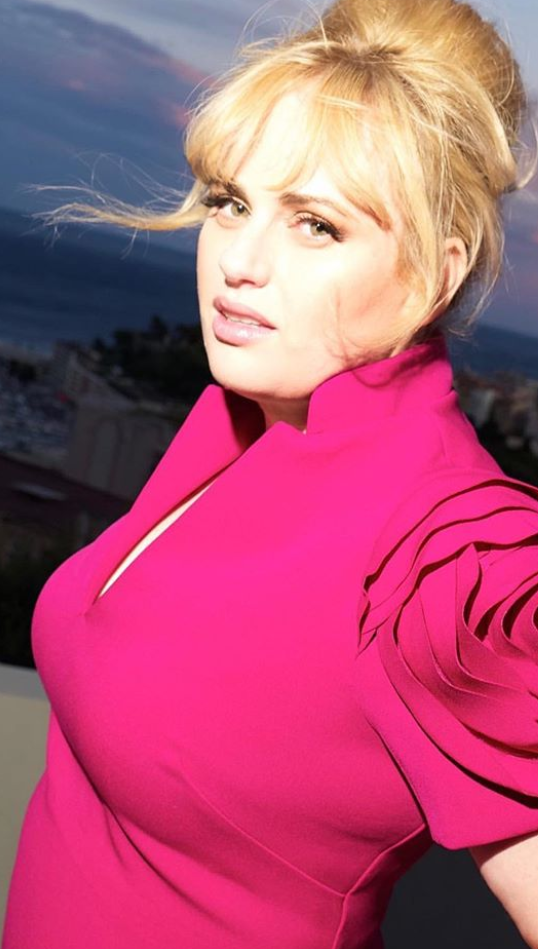 The Bridesmaids star opened up about her goal of shedding 40 pounds earlier this month and has been documenting her weight loss progress all year.

And she showed off the latest results in sweet photos on Instagram with new man Jacob, 29.

The Pitch Perfect actress knew she looked fabulous – as she shared three posts of her outfit to her Instagram grid.

In one Rebel made a boomerang video and twirled for the camera, wearing a fuchsia dress that clung to her curves.

She told fans: “Had such an amazing time last night @nmnmonaco for the Miro exhibition”

Compliments swiftly poured in, and one fan said: “You’ve always looked beautiful, but I hope this new look gives you the happiness you deserve!”

Another wrote beneath her posts: “You are slaying in Monaco.”

And one more penned: “You have always been beautiful and your confidence is amazing! Now your just as beautiful but you can tell your energy and confidence is even higher! Didn’t know that was possible! Absolutely proud of you! !”

Rebel recently said about her weight loss: “Thanks for all the love so far on my ‘Year of Health’ journey.

“When I was reaching for the candies last night after dinner I thought to myself ‘hmmmm…better not’ and had a bottle of water instead x 8kg’s to go until I hit my goal.”

“Hopefully I can do it by the end of the year x.”

Rebel revealed she was paid to stay at a certain weight for different movies – having been cast as ‘Fat Amy’ in Pitch Perfect.

But she has been working on her health as part of her 2020 New Year’s resolution to begin a her “The Year of Health” fitness journey.

In July, Wilson shared a video of herself flipping a large tire and chiding fellow Australians Liam and Chris Hemsworth.

“Starting the week off right! Look out @chrishemsworth & @liamhemsworth ? Australia’s latest action hero is turning it up,” she wrote.

Most read in Celebrity

Rebel is now dating beer baron Jacob, 29, and she stood on the balcony of their hotel room in Monte Carlo where they attended a star-studded black tie charity bash this week.

The new couple made their red carpet debut at the 2020 Monte Carlo Gala for Planetary Health, hosted by the Prince Albert II of Monaco Global Foundation.

However, a source told US Weekly they met and started dating last year: “They met last year and started casually dating before coronavirus hit. They kept in touch while Rebel was in Australia, and when she returned back to the U.S., they picked back up dating again and became serious.”

News – O’Gorman: I’ll do whatever – I’ll move across the country – FIVB.com 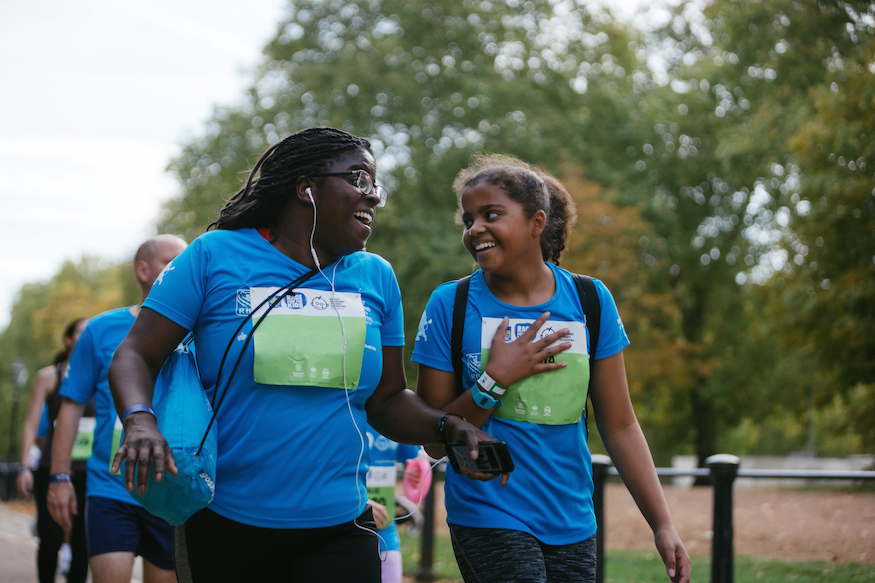 Nobel Prizes 2020: Women honored but the awards still aren't diverse  CNN Of 931 individuals and 28 organizations to have won the prize since the awards began,… 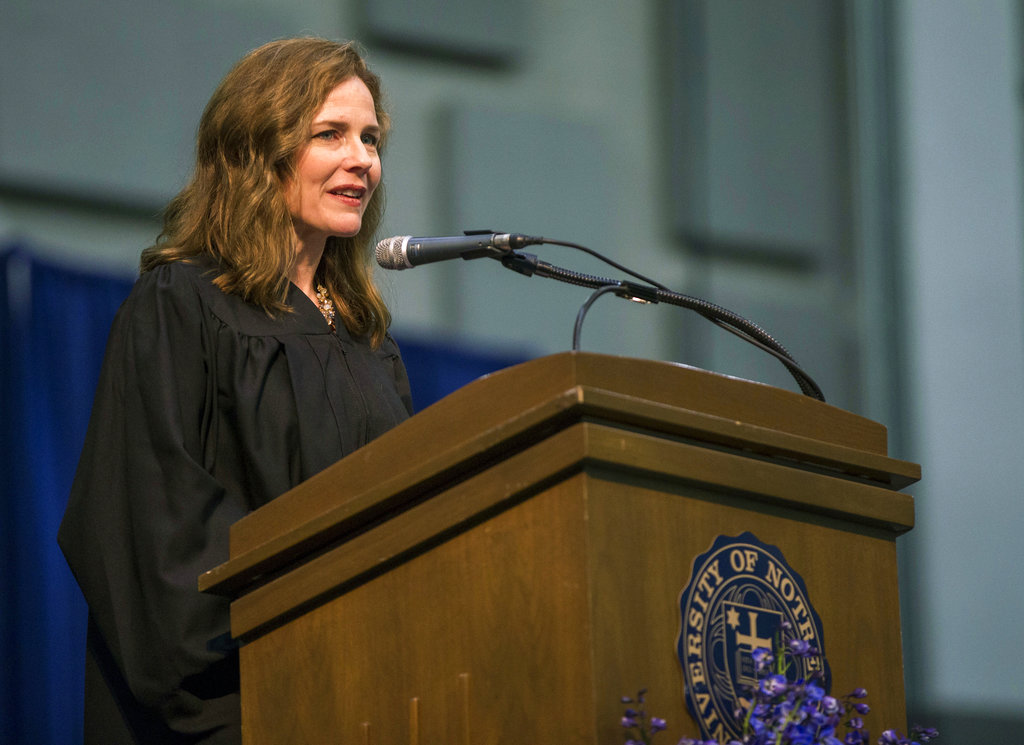