Bicyclists, donors and sponsors will unite in America and Canada on both sides of the Niagara River on Oct. 24, known as World Polio Day.

The ride will begin during the morning hours of Oct. 24 near the Aquarium and Discovery Center on the American side of Niagara Falls and end with a grand cannon bang and socially distanced barbecue at Fort Niagara in Youngstown, N.Y. On the Canadian side of Niagara Falls the cycling venture will begin at the Rainbow Bridge and culminate at Niagara on the Lake, where another resounding canon blast will be heard, and an outdoor picnic will also be held.

The “Best of Friends” District Rotarians and community members will pedal for polio eradication with the assistance of sponsorships and donations. Following COVID-19 guidelines, the cycling event will be limited to two members from each of the Rotary District 7090 Clubs.

Rotary International, a founding partner of the Global Polio Eradication Initiative, has reduced polio cases by 99.9 percent since its first project to vaccinate children in the Philippines in 1979.

More than 2.5 billion children in 122 countries have been vaccinated due to the valiant efforts of local and worldwide Rotary Clubs. At the present time, Rotary has contributed more than $1.8 billion toward eradicating Polio. Rotarians will continue to fight against this debilitating and paralyzing disease until there are no new cases diagnosed, throughout the entire world.

Frank Adamson, Rotary district governor, has challenged each Rotarian in the district to donate $50 and seek one additional donation of $50 from a friend, business or family member. The goal to raise $200,000 through Oct. 24, resulting in a dollar-for-dollar matching contribution, by the Bill and Melinda Gates Foundation. When this goal is met, nearly one half of a million dollars will be invested into Rotary’s End Polio Now campaign.

The Niagara River Greenway association is partnering with Rotary District 7090, which includes local Rotary clubs. For more information on how to become a sponsor, donate money or the Pedal for Polio international bicycling event, call 484-8814, email office@d7090.org, or visit rotary7090.org/Stories/pedal-for-polio.

Today’s breaking news and more in your inbox 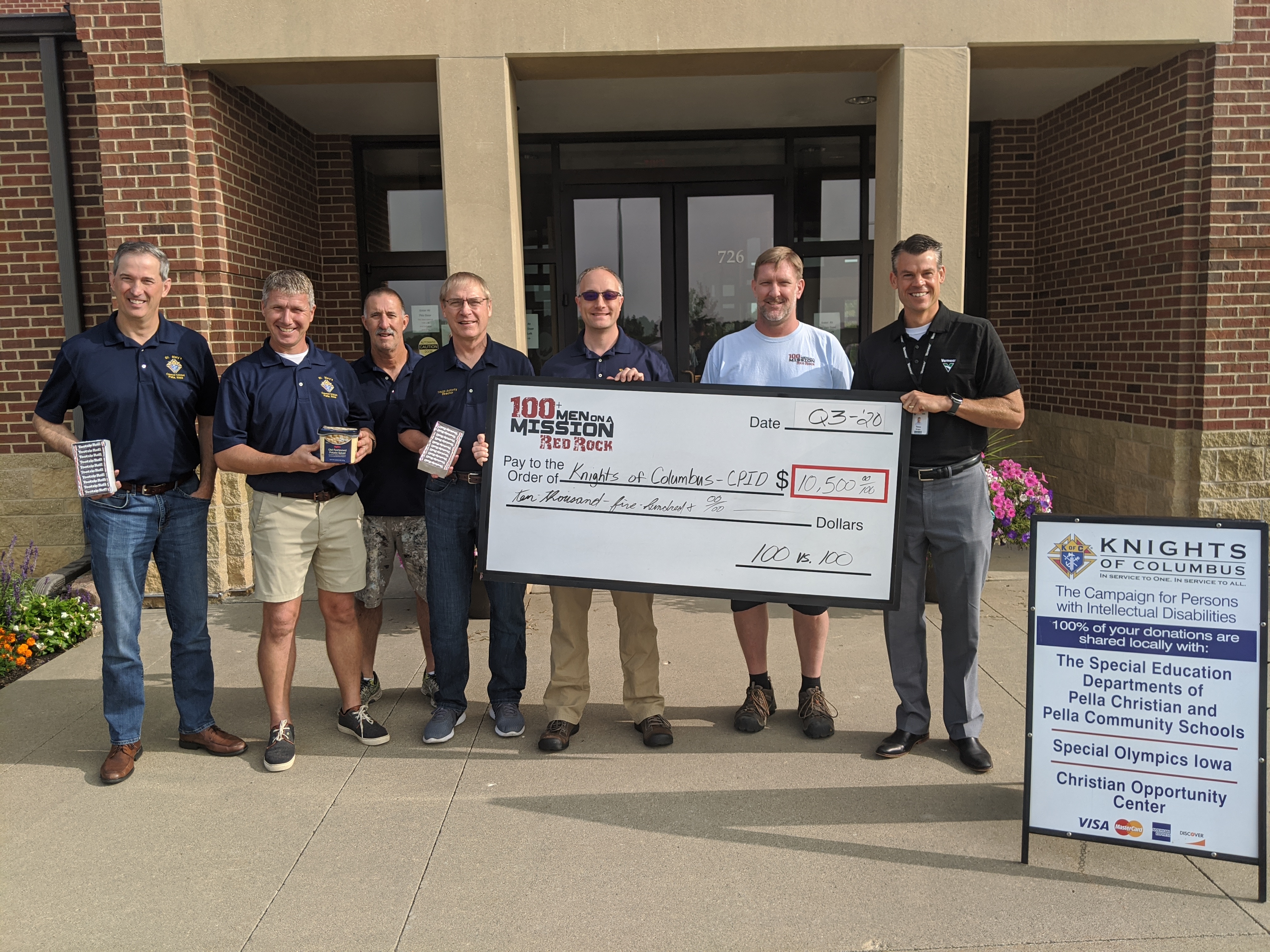 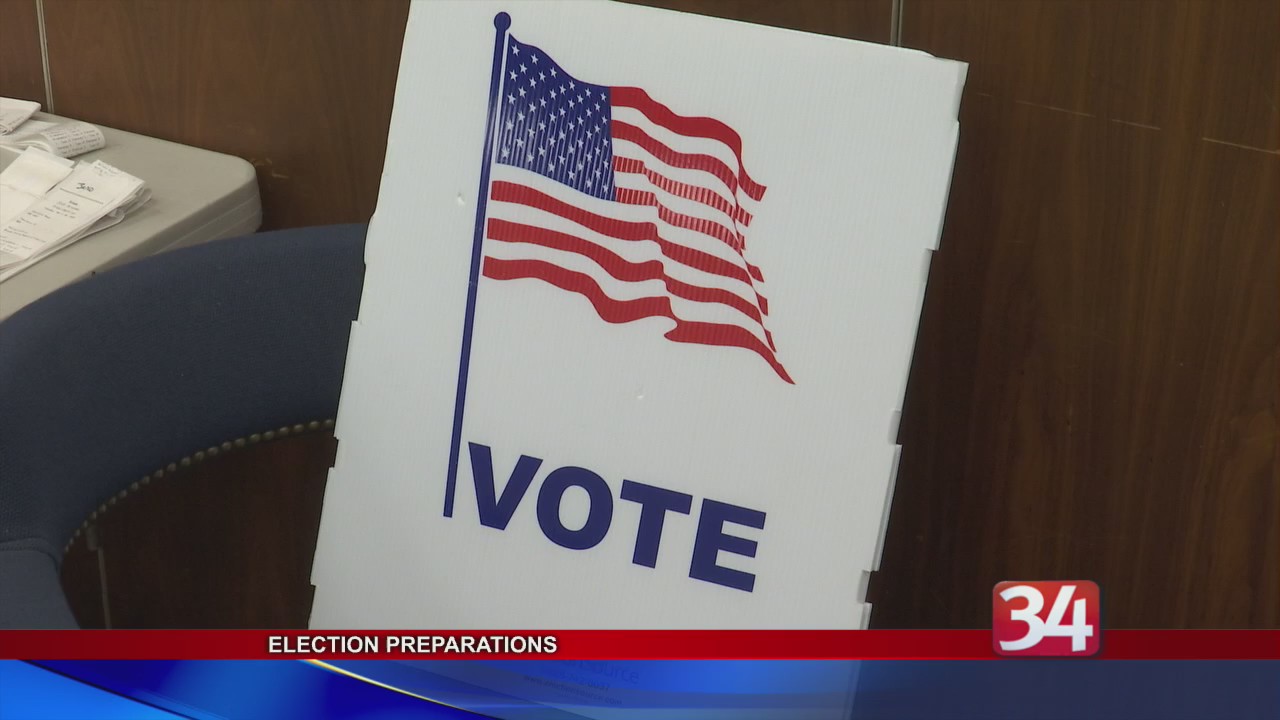 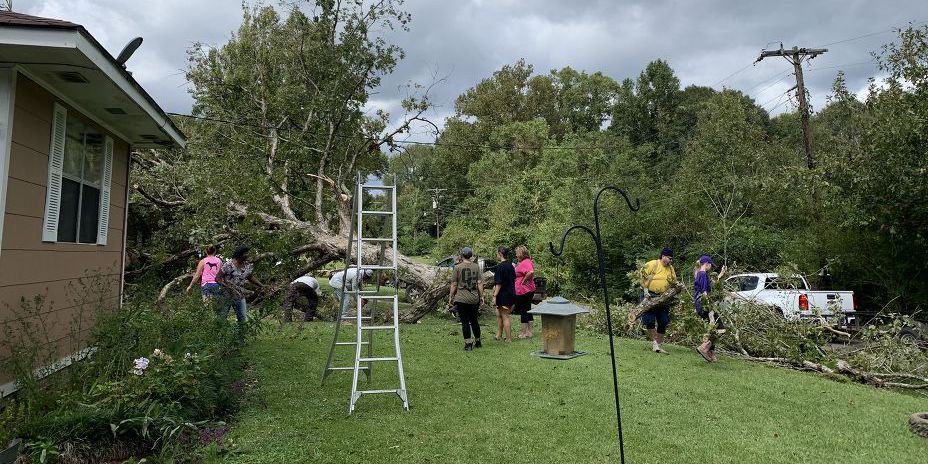 Reason to Smile: Kindness after chaos  KPLC The neighborhood came together to help out with damage caused by Hurricane Delta. (Source: WAFB)…