The 27-year-old tested positive for COVID-19 in late August and was forced to self-isolate for two weeks, meaning he was forced to drop out of the France squad for the UEFA Nations League games against Sweden and Croatia.

Our no.6 only returned to first-team training a week before our opening match against Crystal Palace – meaning he also missed out on the Reds’ only pre-season friendly, against Aston Villa on 12 September.

Pogba has started both of our two Premier League games so far, completing around 65 minutes in each, and Solskjaer believes we’ll see the midfielder continue to improve as he gets more game-time in his legs.

“He missed a lot of the pre-season because of his illness, so he’s not had internationals or the friendly against Villa,” Ole told reporters at a press conference conducted after the 3-2 win at Brighton.

“So of course the two 60, 65 minutes he’s had will help him along and he’ll just get better and better.”

Solskjaer has been outspoken in recent weeks about how United are still catching up with most teams fitness-wise, after our 2019/20 campaign only came to a close in mid-August.

He reiterated that point after the full-time whistle at the Amex, explaining that was why Brighton finished so strongly, but was also keen to point out United’s response to Solly March’s late leveller.

“We’ve told the players that Brighton are one of the teams in the league with the best physical stats.

“So we knew we had to dig in, we had to work hard, we had to work for 90 minutes and we know we’re not at our peak with sharpness and fitness because of the late pre-season and the long season that we had in Europe.

“So we had to be prepared for that, but you can see towards the end they had more steam than us. But then again, we had enough in the tank to create a reaction to the equaliser. That was very pleasing.”

The new season is here. Our 2020/21 home, away and third kits are available now from United Direct. 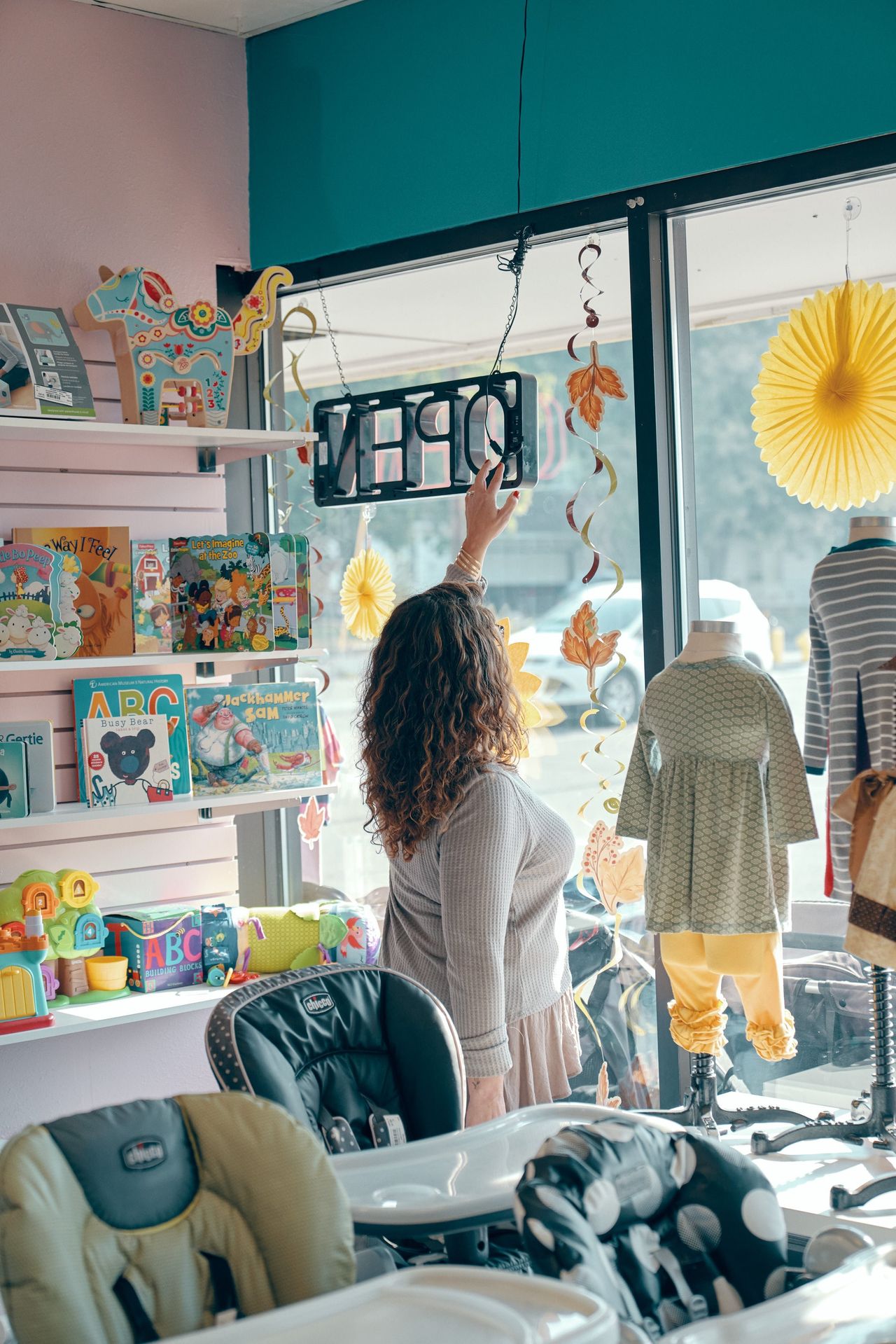 States Overpaid Coronavirus Unemployment Claims, and They Want the Money Back – The Wall Street Journal

America is failing everyone now. That’s what gives me hope for change. – The Washington Post