The worldwide death toll from the coronavirus pandemic has eclipsed 1 million. The milestone recorded by Johns Hopkins University comes more than nine months into a crisis that has forced multitudes to change the way they live, learn and work. (Sept. 28)

Chemung County isn’t ready to shut down again, but county officials are sounding the alarm about runaway COVID-19 numbers and asking the public for help.

County officials called a news conference Thursday afternoon to discuss a spike in new cases in September after several relatively stable months, and what steps need to be taken to stem the tide.

After an early spike in April of 84 cases, the number of new cases dropped significantly until September, when there were 264 new confirmed cases, according to county Public Health Director Peter Buzzetti.

Many of those new cases can be linked to a cluster traced to Lighthouse Baptist Church in Horseheads, but there were several other sources of outbreaks, County Executive Christopher Moss said.

“We traced a large spread to athletic fields. Closing them was not a popular decision, but in the long run we think we can stem additional positive cases,” Moss said. “There’s an Elmira College cluster. They have 30 new cases. They weren’t having a problem before but kids are back in school now.

“Then there’s golf tournaments,” Moss said. “We were very displeased. Sept. 19 and 20 there was a tournament at Mark Twain Golf Course. They had no safety plan and it resulted in multiple new cases. We have no choice but to look at enforcement.”

Elmira College reported 58 confirmed cases and 30 new cases of COVID-19 among students and staff as of Wednesday.

The county Health Department is working closely with the college, which already returned to online learning Monday, even though most students are still on campus.

“This is a constantly evolving situation,” said Elizabeth Lambert, Elmira College vice president of enrollment management and student life. “Even as we see numbers increase, we have students coming out of isolation and quarantine. We are certainly hopeful that we will get over this jump in cases and be able to return to in-person classes as quickly and safely as possible.”

The Elmira College positive cases only count toward the county totals if students list their college addresses instead of their hometown addresses, Buzzetti said.

The county is also requiring all golf facilities to submit safety plans to the Health Department for approval before holding any tournaments, Moss said. Failure to follow those requirements could lead to fines up to $10,000.

Municipal athletic fields that were closed will reopen around Oct. 14, and the county is urging sports leagues to adopt safety plans and adhere to them.

As of Thursday, Chemung County has 454 confirmed cases of COVID-19, compared to 177 positive cases Sept. 8, and six deaths.

Contact tracing on many of the recent cases is still being conducted, but as of Sept. 24, 74 of the new cases in September, along with two deaths, could be linked back to the Lighthouse Baptist Church cluster, Buzzetti said.

The good news, according to Buzzetti, is that while the number of cases is up in Chemung County, hospitalizations remain stable.

“This is extremely alarming,” Buzzetti said. “It’s time for people to get back to basics — face mask use, social distancing, hand washing.”

With influenza season approaching, health officials are also urging people to get their flu shots this fall.

Despite the sharp uptick in cases, there are no plans to shut the county down again, Moss said.

But he stressed the pandemic is still a threat and people need to remain vigilant.

“The governor is leaving it up to the locals. We think we can keep the numbers low enough,” Moss said. “Chemung County isn’t closing down. The last thing we want to do is go backwards and shut down again.”

Delaware in jeopardy due to climate change – CapeGazette.com 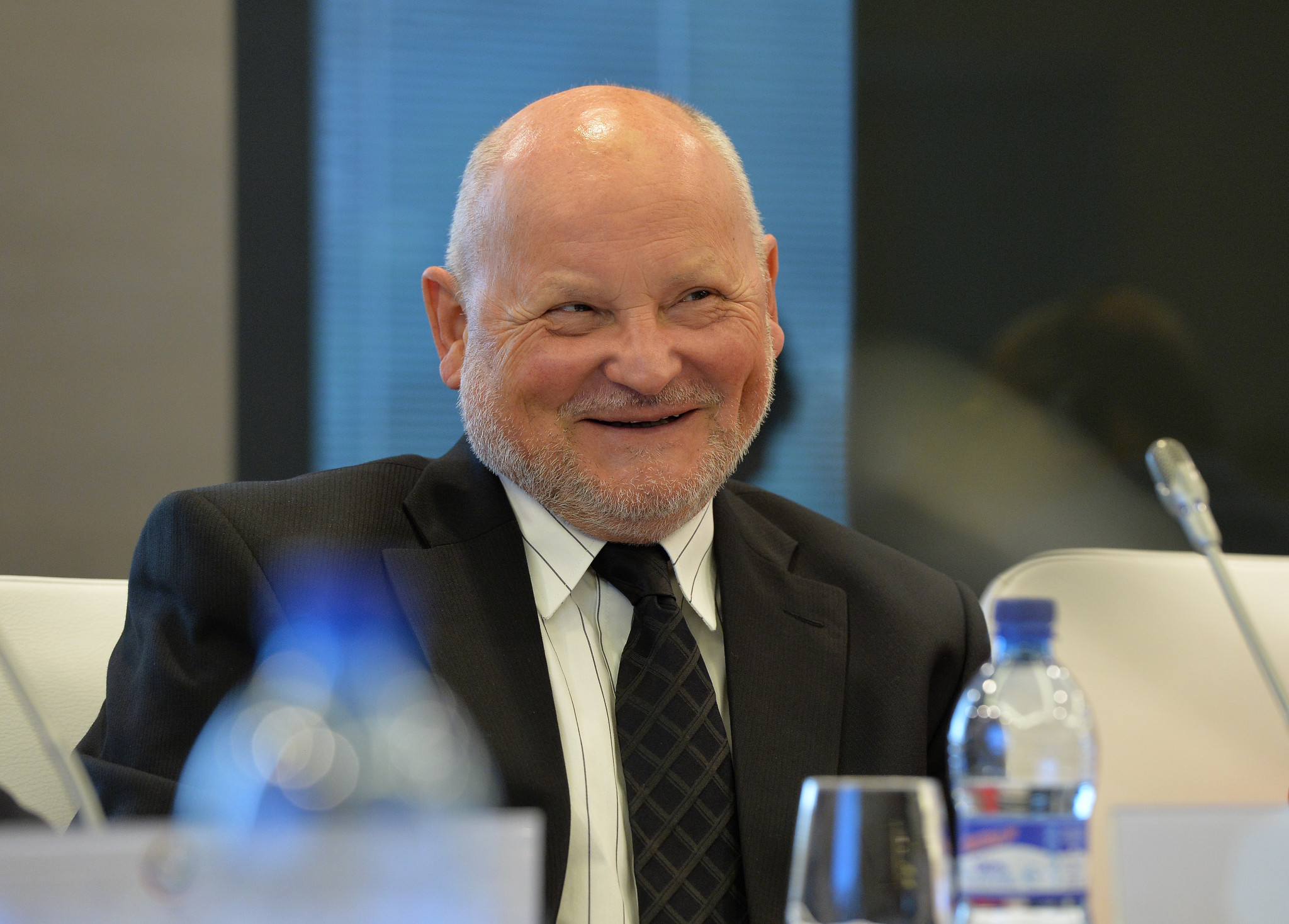 The Informer: Hope and optimism reigns as the COVID-19 way forward emerges Bellingen Courier Sun If someone was to text this update to you, today would include…

Mind your muscles: Three therapies that help athletes get back to sports – MaxPreps

Mind your muscles: Three therapies that help athletes get back to sports MaxPreps School sports took a nasty hit in 2020, and it's still not clear whether programs…